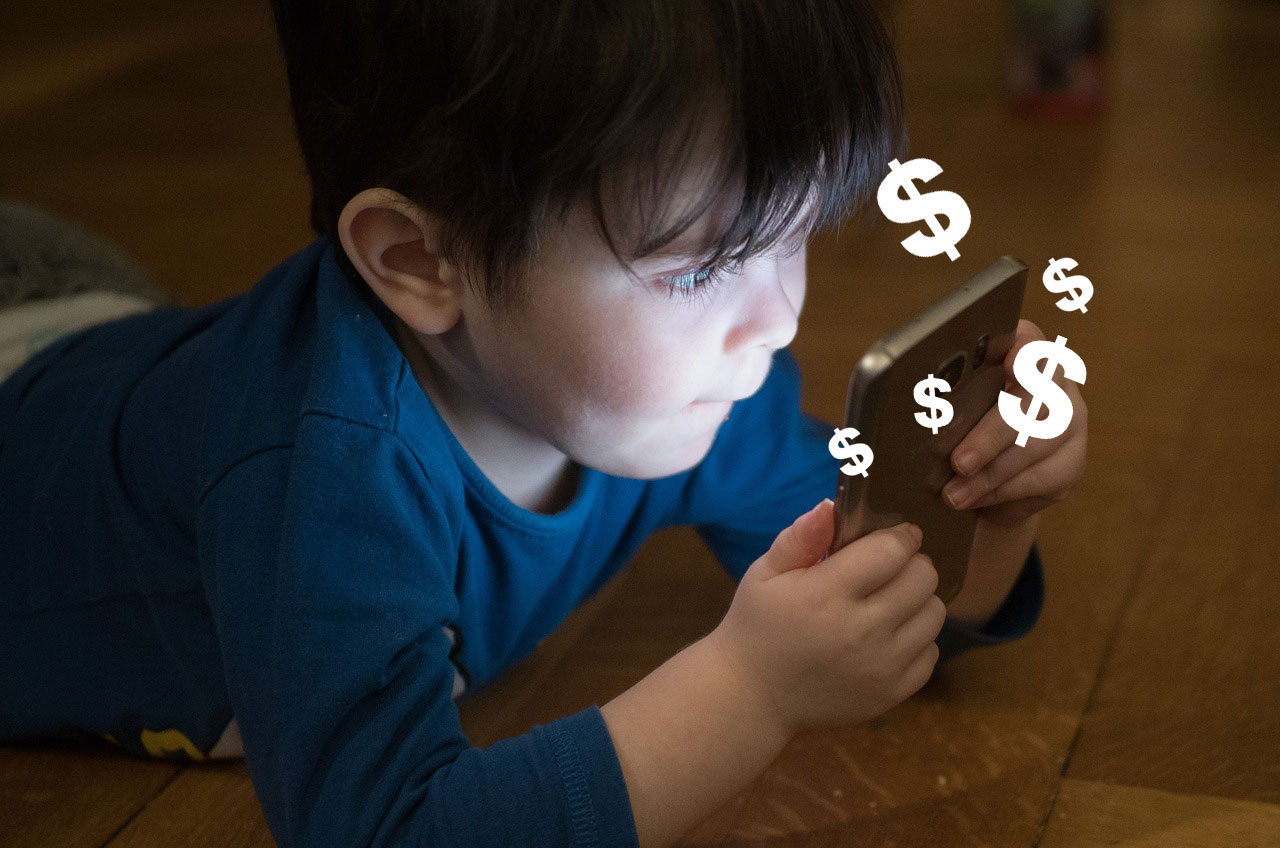 If you have ever started a Google Ads Display campaign in the past, you have probably gotten very frustrated at the poor performance. You know the deal; ridiculously high click rates with close to zero conversions. You probably are wondering what the heck is going on, then you decide to check your metrics, “Where Your […] 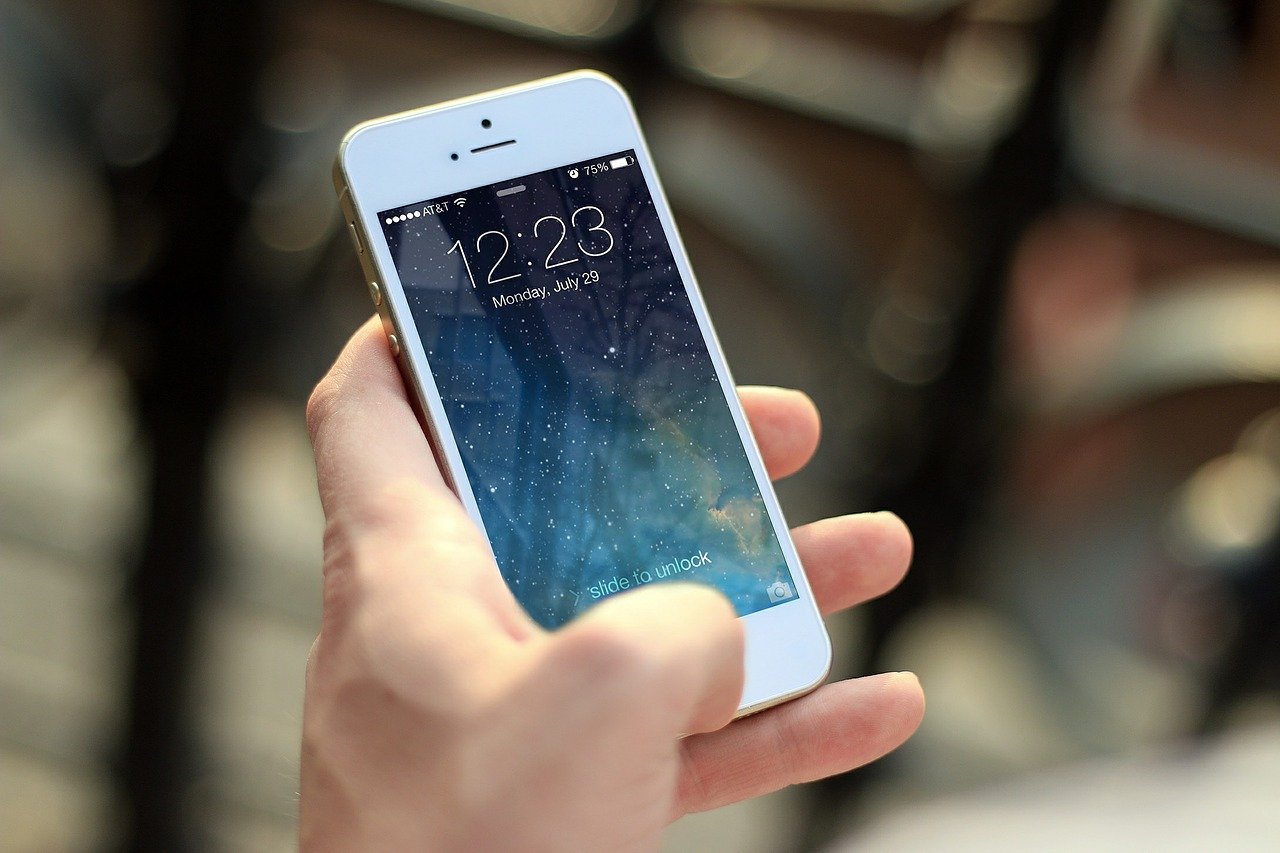 Why The IOS 14.5 Update Makes SEO Even More Important

As you may or may not have known, Apple just pushed out a new version of their mobile operating system, IOS 14.5. It includes many security updates and several new features. If you are a business that advertises on Facebook though, one of the most alarming updates is that from now on, every app on […] 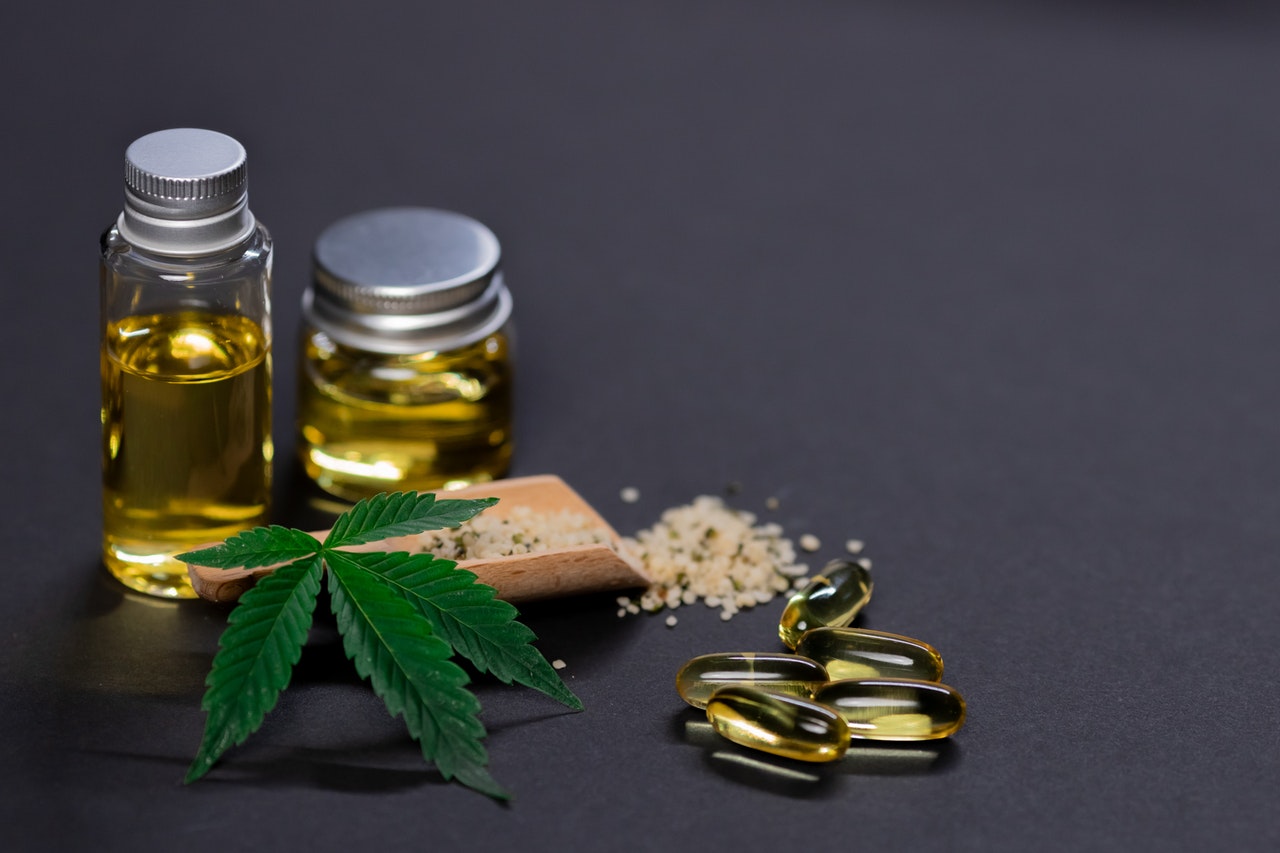 Let me tell you a little story. I picked up a client recently that needed me to help him with several technical issues he was dealing with. Out of the blue, his Paypal account got shut down, his Google account was canceled, and his Facebook account got suspended. He called me in to investigate. What […] 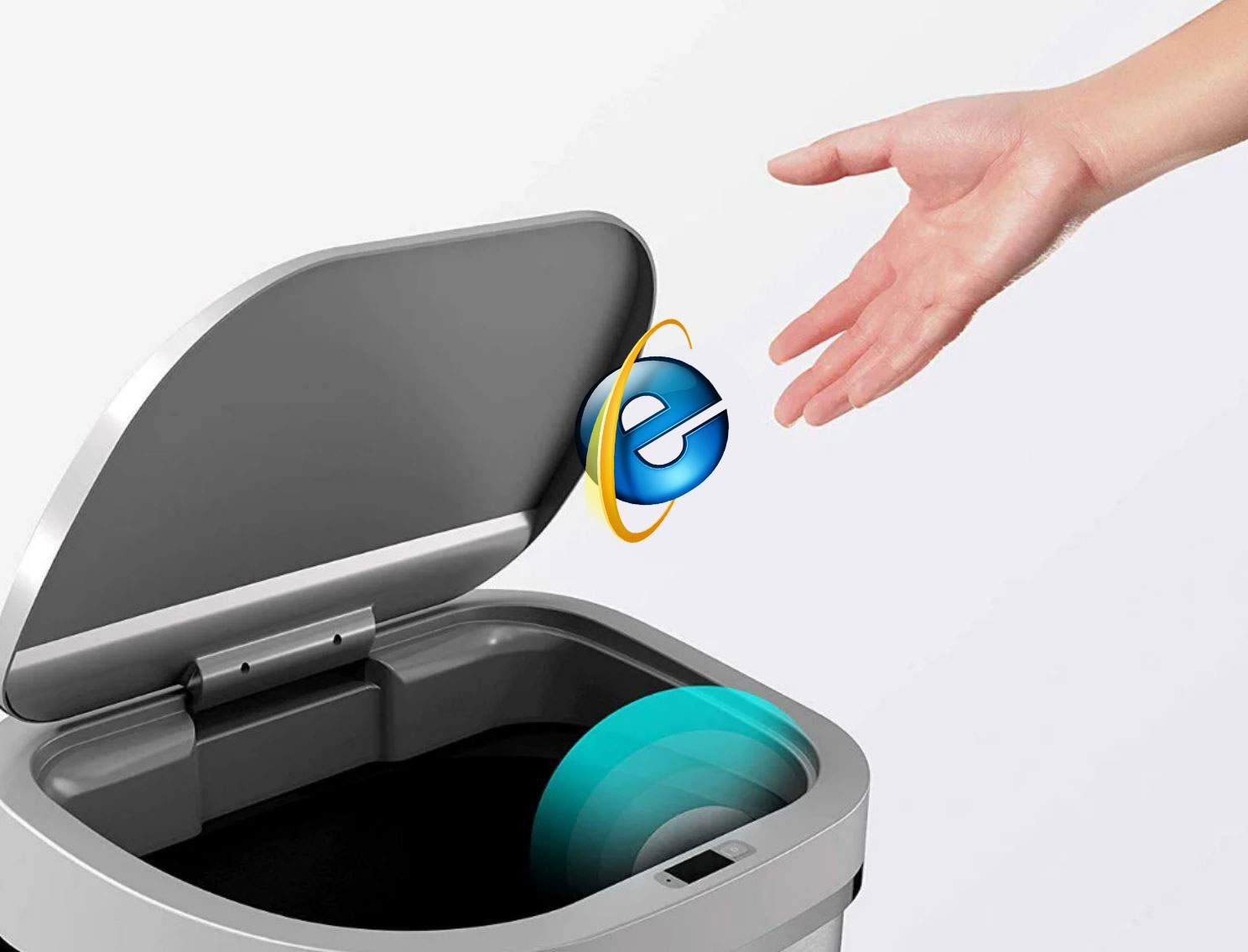 Why You Should Ditch Internet Explorer YESTERDAY!

Microsoft Internet Explorer was the most popular browser for several decades. According to Wikipedia, Internet Explorer was once the most widely used web browser, attaining a peak of about 95% usage share by 2003. This came after Microsoft used bundling to win the first browser war against Netscape, which was the dominant browser in the 1990s. […]

I’ve been using WordPress for close to 15 years and I’ve learned a lot on how to get the most out of it.  As a NJ SEO consultant and web designer, I need to know how to bend the most popular CMS out there to my will.  Chances are, you are probably also using WordPress […] 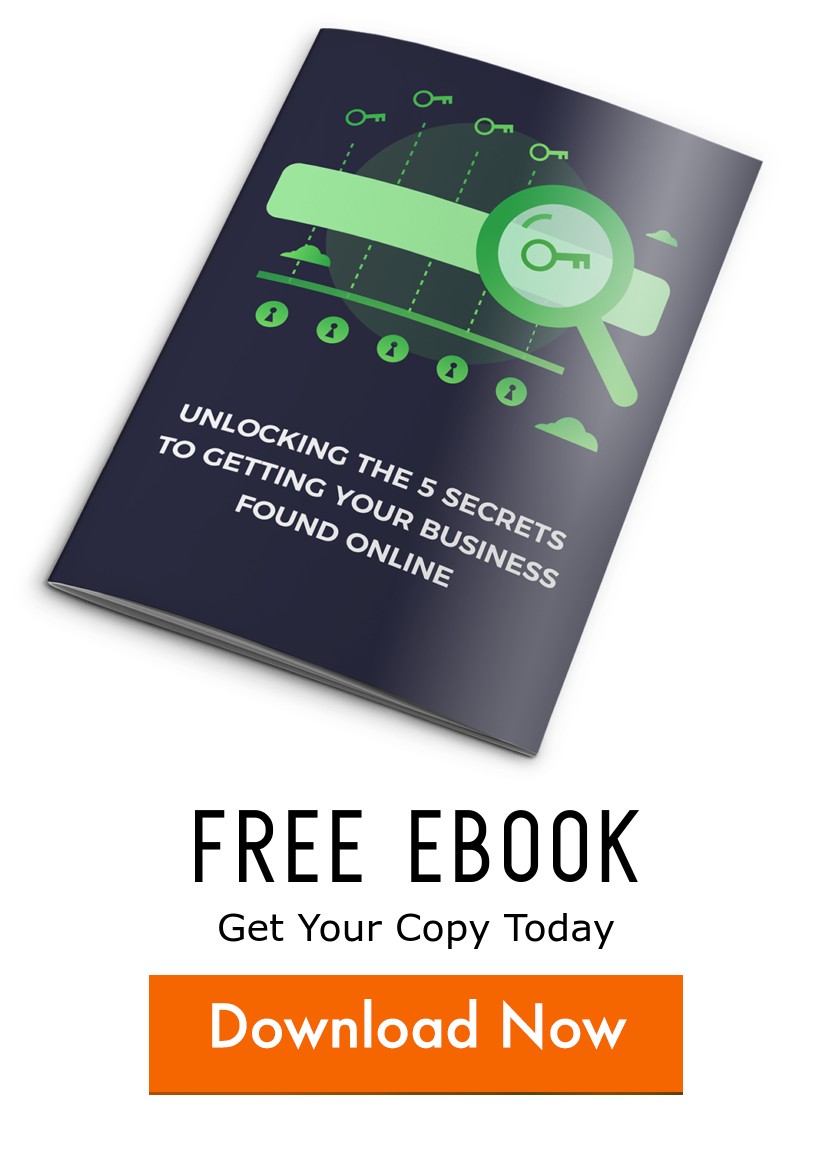 ARE YOU READY TO GROW YOUR BUSINESS WITH A PROFESSIONAL WEB PRESENCE?